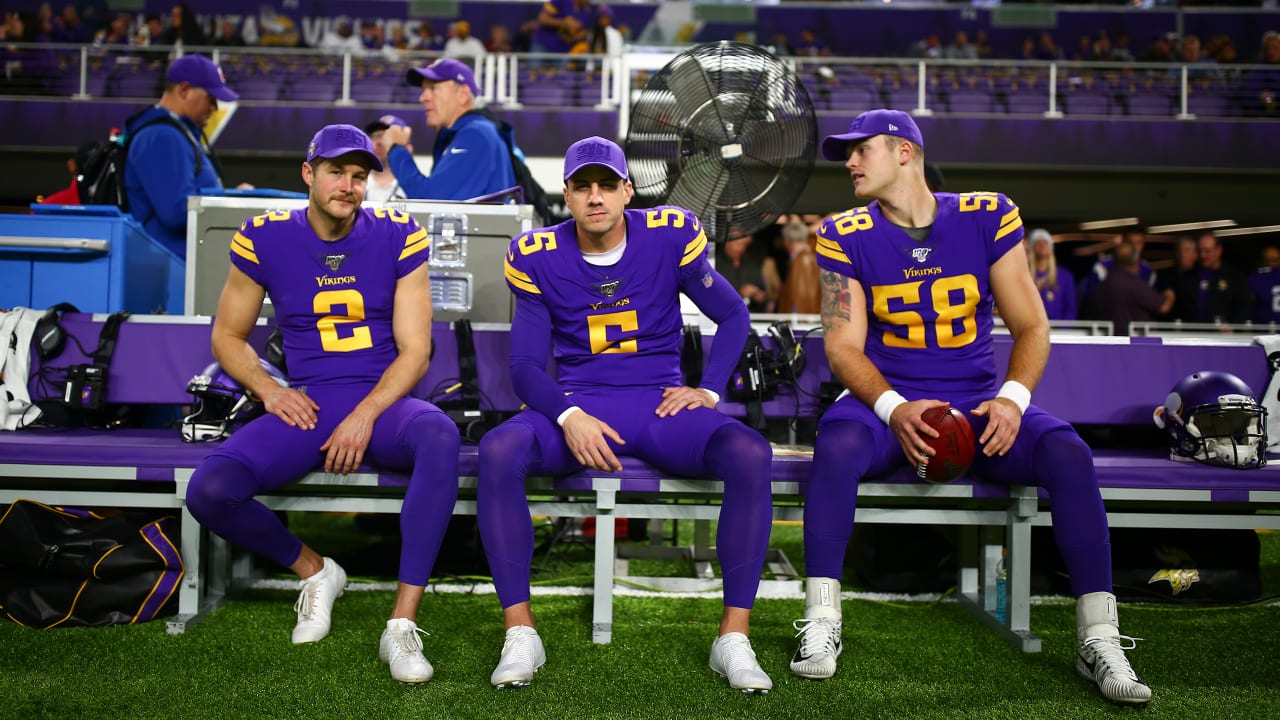 Here are five other numbers of note regarding the Vikings 2019 special teams:

1 – The Vikings blocked one punt in 2019, marking the first time Minnesota did so since 2014. Wilson leapt into action with a big play against Falcons punter Matt Bosher, who has had nine career punts blocked since 2011. Wilson’s block was one of 11 across the NFL in 2019.