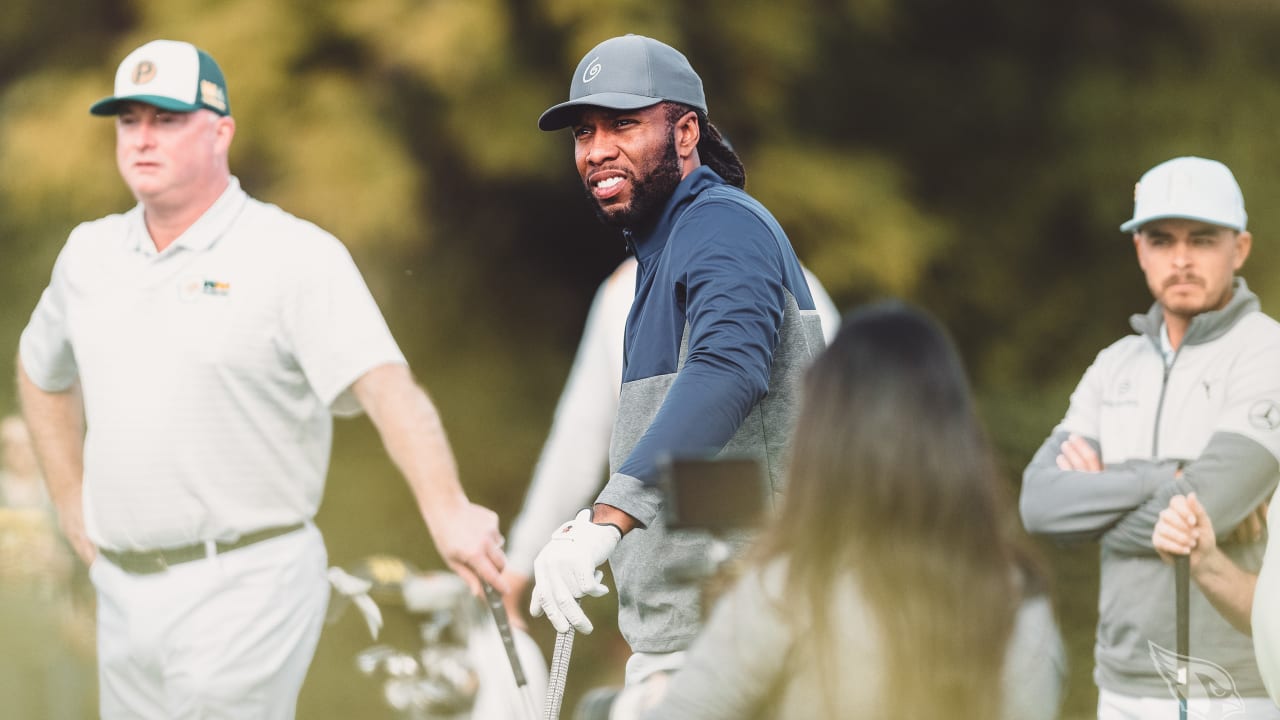 Cornerback Patrick Peterson watched Bryant play in the NBA several times through the years and had the star power to arrange a postgame introduction, but never did so.

“I had plenty of opportunities, but it never felt that the time was right,” Peterson said. “It was coming off losses, and being a competitor, I kind of know how it is coming off a loss. You don’t want to meet no one new or have phony conversations, so I kind of thought the timing wasn’t appropriate. I’m kicking myself in the butt still to this day, not taking advantage of that opportunity.”

Peterson said he has been a fan of Bryant since 1997 and was crushed at the news of his untimely death.

“A short life lived, but he will definitely not be forgotten,” Peterson said. “Mamba mentality forever.”

Christian Kirk likewise pointed to that ‘Mamba mentality’ as an example for athletes to follow, although the Cardinals receiver said Bryant’s legacy will go beyond the hardwood.

“We’re always looking for a way to mentally get us over a hump, to be able to finish in the fourth quarter, to come up clutch, and Kobe embodied all of that,” Kirk said. “It meant so much to have an idol and somebody we could look up to. And he was such an amazing person as well, and a father. It’s still hard to put into words. It’s a tragedy.”