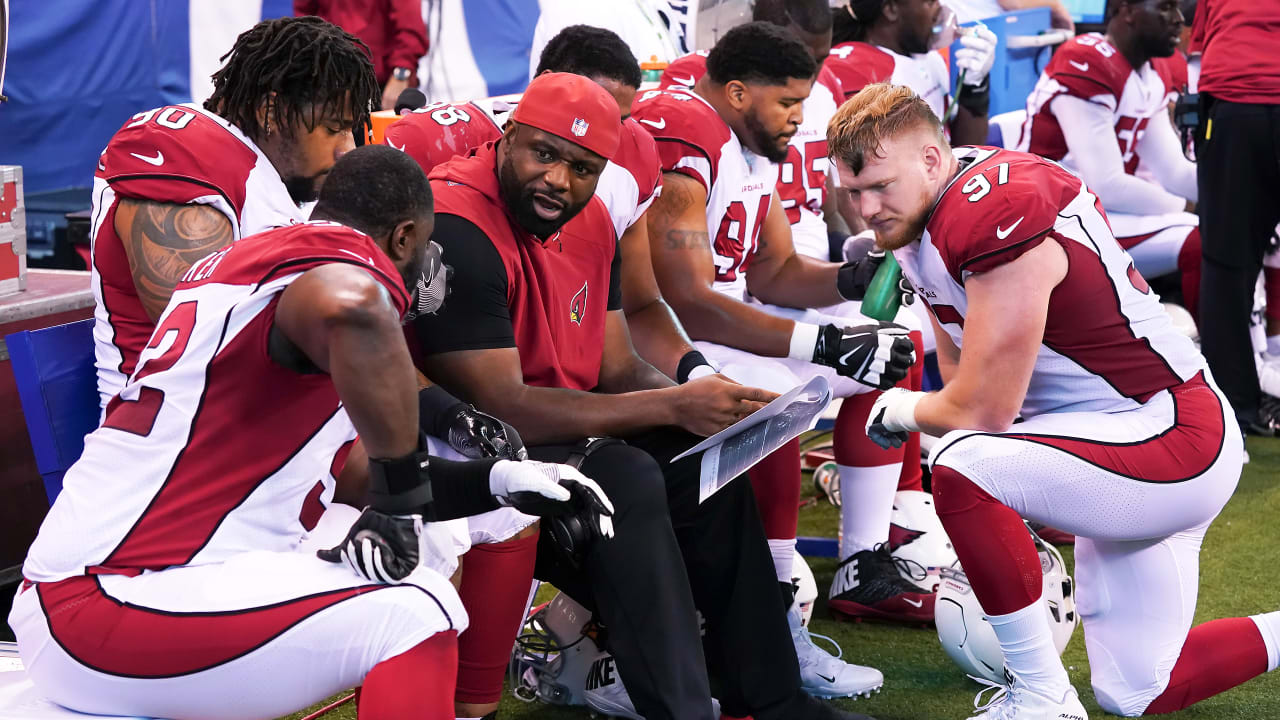 Buckner spent 2018 as Tampa’s defensive line coach after his five years in Arizona. During his time with the Cardinals, Buckner worked with Calais Campbell, Corey Peters, Rodney Gunter and Josh Mauro, among others. He was also a front-facing motivator, his style captured near the end of the initial trailer for the Amazon series “All or Nothing” that featured the Cardinals’ 2015 season.

The Cardinals potentially could have big changes on the defensive line. Peters will remain, and the Cards have 2019 third-round draft pick Zach Allen with whom they have high expectations.

Dray was a seventh-round pick of the Cardinals in 2010, spending four seasons in Arizona before leaving as a free agent. He also briefly returned for a week in 2017. He spent last season as an assistant coach on Freddie Kitchens’ staff in Cleveland.

Swinton was a coaching intern for the Cardinals in training camp last season and has coached in the NFL 10 seasons, including a stint as the 49ers’ special teams coordinator in 2016. Naylor comes from Eastern Kentucky, and previously had stints with the Baltimore Ravens and the University of Michigan.

Buckner replaces Chris Achuff, and the Cardinals also let go defensive assistant Chris Wilson, who had also been working with the defensive line. Achuff had been a holdover from the staff of Steve Wilks. Swinton replaces Randall McCray and Naylor replaces Vernon Stephens, both of whom also came in under Wilks.